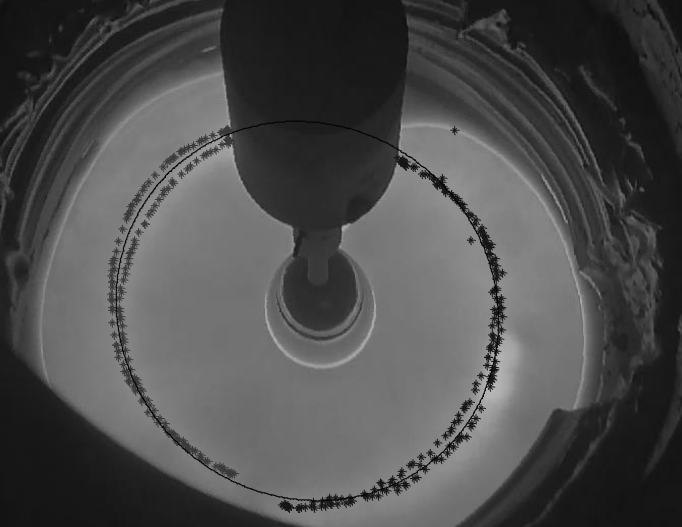 Electron beam gun ensures a lower energy consumption of one silicon ingot creation, but such processes are required to develop their own mathematical model to establish as accurately as possible ingot. From the formed ingot of accuracy depends on how much material will be mechanically separated from the ingot to create a cylinder. The more accurate grown silicon crystal ingot, less material will go to waste, and hence the electricity will be spent. 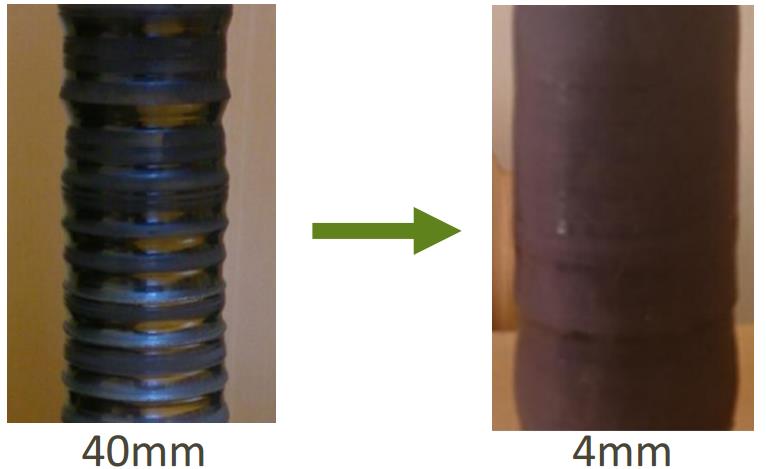