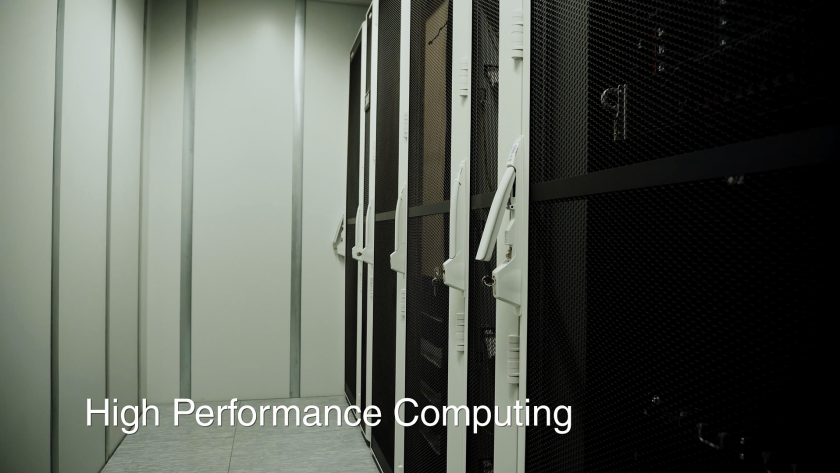 DC resources can be used not only by scientific and academic institutions but also by commercial enterprises if they carry out scientific researches jointly with scientific institutes. 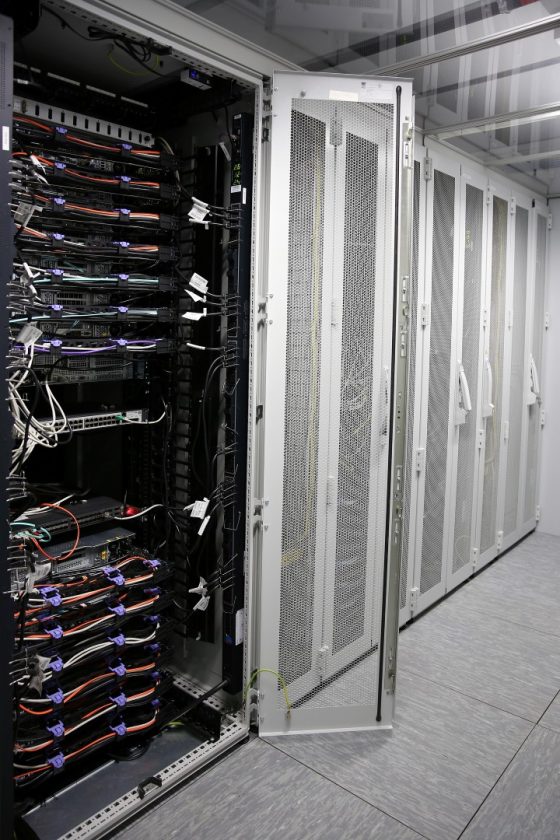