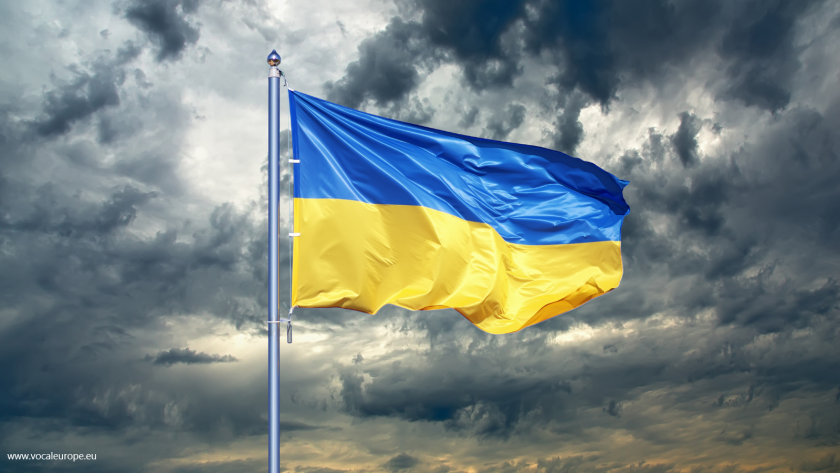 The Institute of Electronics and Computer Science (EDI) strongly advocates the right of the sovereign and independent state of Ukraine to decide its own future and strongly opposes the unprecedented military aggression of the Russian Federation (RF) in Ukraine. Ukraine has not taken any military action against the territory, military or civilian infrastructure of the RF, nor against its people.

The Russian Federation’s policy towards Ukraine in recent years, its military and economic support for the separatists, the annexation of Crimea and the violation of the Minsk agreement, as well as the recognition of some parts of Ukraine’s  territories as “independent states” have been in clear violation of international law.

At the moment, the RF is threatening the world with a nuclear war if someone tries to stop it from carrying out its ongoing aggression against Ukraine. It has also involved Belarus in this war, which means a large-scale escalation and a direct military threat to other neighboring countries, and could lead to World War III.

EDI fully supports Ukraine as an independent country and its freedom-loving nation in its fight against the aggressor. We call on the prudent leaders of all countries in the world to take all possible measures to effectively end Russia’s aggression, prevent bloodshed and restore Ukraine’s sovereign rights to the territory that existed before the annexation of Crimea and the Russian supported separatist war in Donbass.

We are united with the people of Ukraine!