The main objective of the HydroG(re)EnergY-Env project is to develop and validate an
efficient hydrogen production technology where hydrogen is generated from renewable
energy sources, such as solar and wind for energy sector. To this end, a specialized
integrated artificial intelligence (AI) control system with a purpose to automatically
manage and optimize the hydrogen production process will be developed. It will be
demonstrated on low, medium and high hydrogen production capacity prototype. Among
other functionality, the proposed AI system, rooted in deep learning, will encompass
optimization of hydrogen production parameters and monitoring of water quality for the
electrolyser used in hydrogen production. In similar projects, the AI models had been
used to optimize storage and injection of hydrogen, but not for automatic management
of its production. Furthermore, the classic optimization solutions are less efficient due to
the fluctuations of power and availability of electricity obtained from the renewable
energy sources. The technology will be calibrated and validated in real-time operation
mode adapted for solar and wind energy production. The successful implementation of
the project will result in increased levels of digitalization in the Green Energy sector,
which is in accordance with European Green Deal policy for CO 2 production neutrality
by 2050.

From 20-23 September, programming engineer Arturs Nikulins from Robotics and machine
perception Laboratory visited the National Research and Development Institue for
Environmental Protection (INCDPM) in Romania to attend the kick-off meeting of the project
titled &quot;New technology to produce the hydrogen from renewable Energy Source based on AI
with optimized for environmental applications&quot; (HydroG(re)EnergY-Env). He gave a brief
idea about how EDI works and about laboratories of the institute. Arturs acquired
information about the role of EDI in the project and how EDI will help attain the goals of this
project. 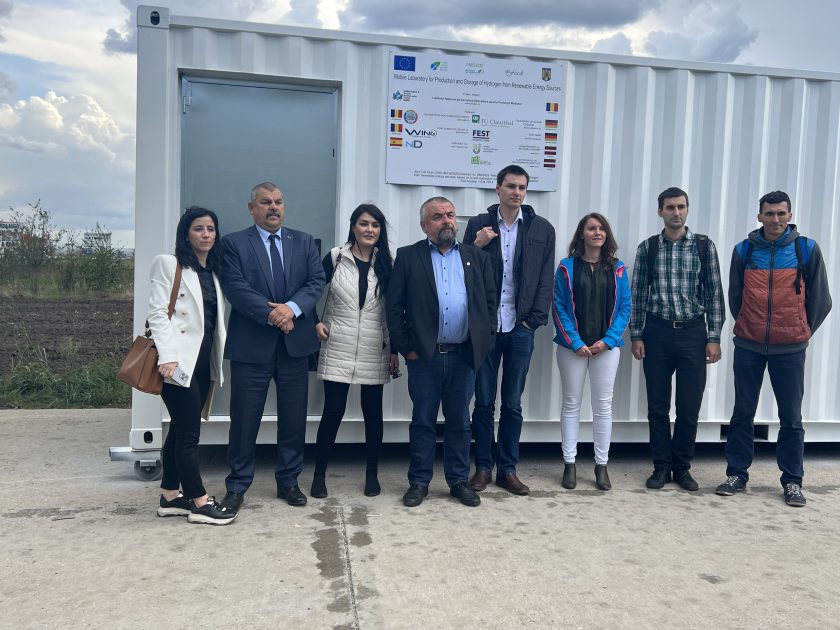 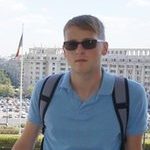