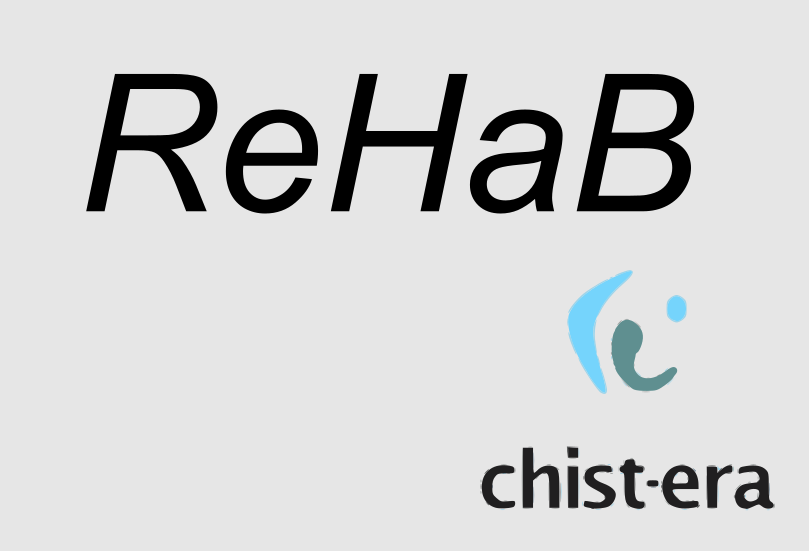 The goal of the prohect is to develop a user friendly low power smart brain-computer interface (BCI) which is equipped with vrtual reality (VR) interface, where both the patient and the doctor can collaborate through representations of virtual objects. This interface will be valuable in different treatment and rehabilitation scenarios, including post-stroke rehabilitation and cognitive behavioural therapy.

The task of EDI together with the project partners is to develop and validate VR and EEG signal based system prototype for rehabilitation. 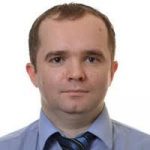 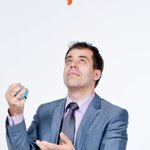 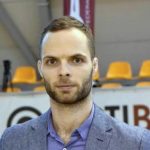 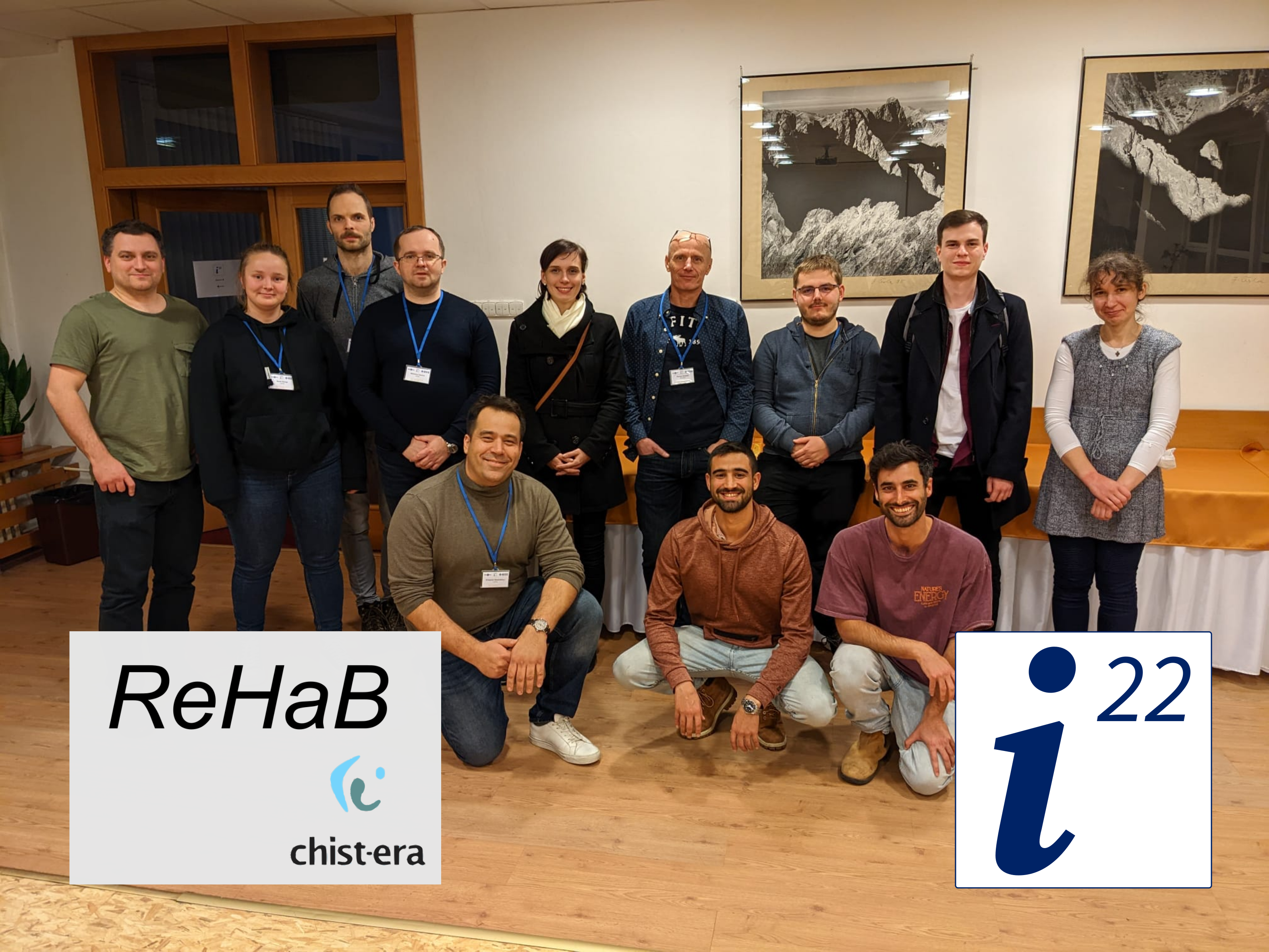